The Paradigm Shift Continues: Minding the Early A Gap 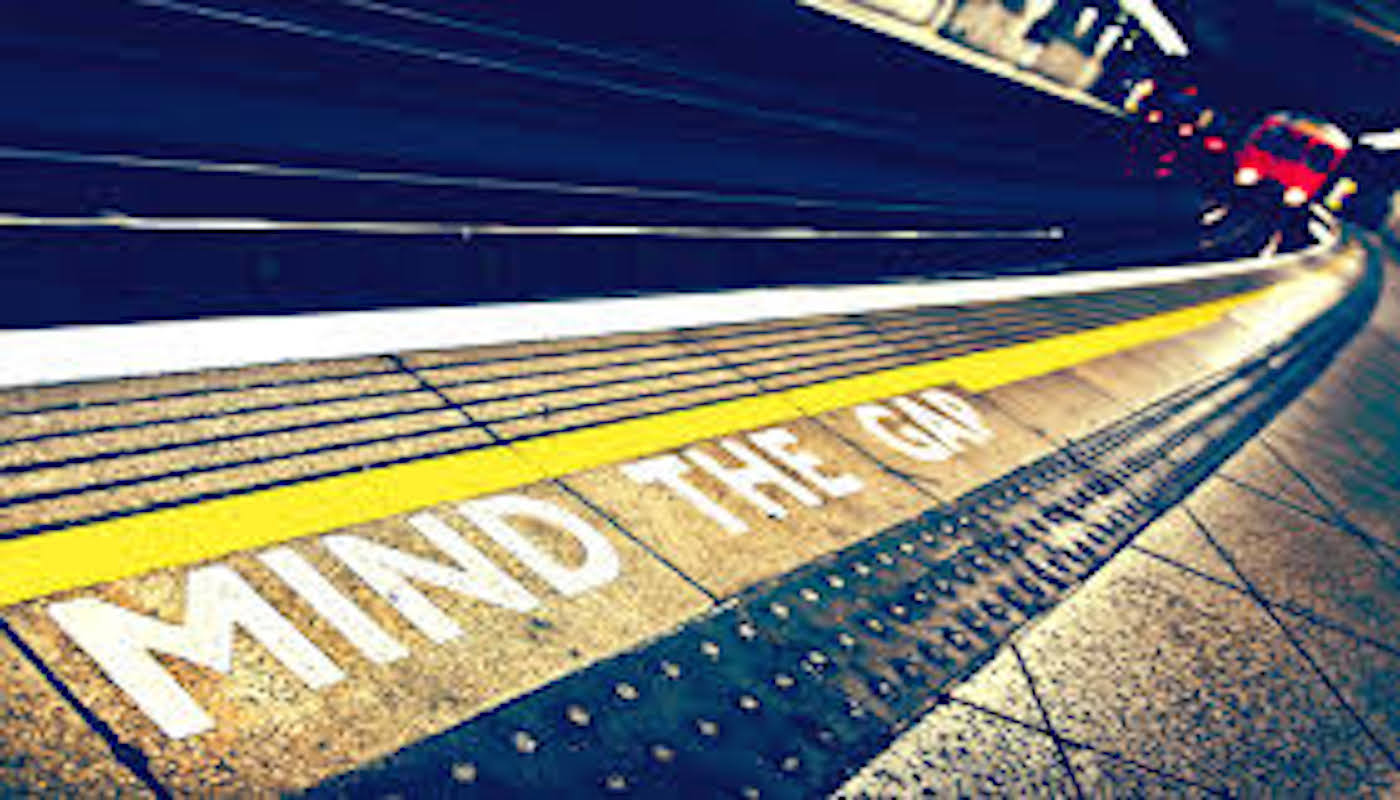 Roughly ten years ago, the cost of developing software dropped precipitously. Not surprisingly, this drop in the cost of developing software made starting software companies extremely capital efficient. This shift created a very attractive opportunity for seed stage investors. Because these companies needed only modest amounts of capital to achieve initial product/market fit, however, large VC funds were an awkward fit with this opportunity. The reticence of the established venture players to make small seed investments created a gap in the earliest financing stages. The institutional players that were formed to fill that seed stage gap are now known as Micro VCs.  The great successes of the early pioneers have attracted new entrants, over 300 at latest count. While reasonable people may argue about how much seed stage capital should be available to support entrepreneurs, few would disagree that any gap in seed stage financing has, at a minimum, narrowed.

Changes in the structure of the industry continue, however, and a new gap seems to be emerging at the Series A level. We believe it is at least partially the result of a recent shift in VC attitudes toward risk.  Peak unicorn euphoria was reached over a year ago, and with some notable exceptions, many VCs have become more risk averse.  They have plenty of capital to deploy, but they increasingly prefer to invest in companies that have made very significant operating progress.  In other words, VCs are looking for more operational bang for their buck and they’ve raised the bar on what it takes to raise a Series A.

What metrics must a company achieve to raise Early A capital? It varies based on the industry and market, but usually includes a product running and fielded, rapidly expanding growth off a relatively modest user base, and ideally revenue traction measured in the single digit millions. A company with these metrics is still too small and speculative for the majors, but it’s certainly beyond the seed stage. With the majors continuing to control the parameters for A round investing, a number of smart, entrepreneurial investors have hitched their wagons to this potentially lucrative Early A sliver of the stage continuum. This is an admittedly tricky spot to play—growth rates don’t always accelerate and inflection points can be elusive.  But VCs with a good nose for product and team and finely tuned pattern recognition skills can insert themselves into the cap table around the time of the company’s inflection point at relatively low valuations.  These investors assert that Early A rounds have the most attractive risk return profile today, and when you listen to them they do indeed make a good point. Company founders like Early A investors because the founders get more runway with less equity dilution than usually accompanies a big venture round.

So how does this additional gradation change the landscape? A while back I wrote a post called How Much Early Stage Exposure Do You Really Have? In this piece I talked about paradigm shifts in the VC industry.  The graphic below updates the company development graphic from before to reflect the Series A Gap.

The graphic below adds the Early A players, filling the gap and literally completing the picture.

Beyond the specifics of this trend, the overarching moral of the story is that the business of financing entrepreneurial companies continues to evolve. To quote from my prior blog:

The venture industry has adapted to the changed landscape in an emergent way, with each player making rational decisions about its own opportunity set.

The landscape keeps changing, and we should expect that the adaptations of each individual player will add up to new and sometimes surprising shifts in industry structure over time. We recommend that investors embrace that fact and update their own mental maps as many times as are necessary to keep up. As I said at the outset, we expect to update the map again. And when we do we’ll let you know.