News + Insights
/
Blockchain, Cryptocurrencies and ICOs: Separating the Wheat from the Chaff

Blockchain, Cryptocurrencies and ICOs: Separating the Wheat from the Chaff 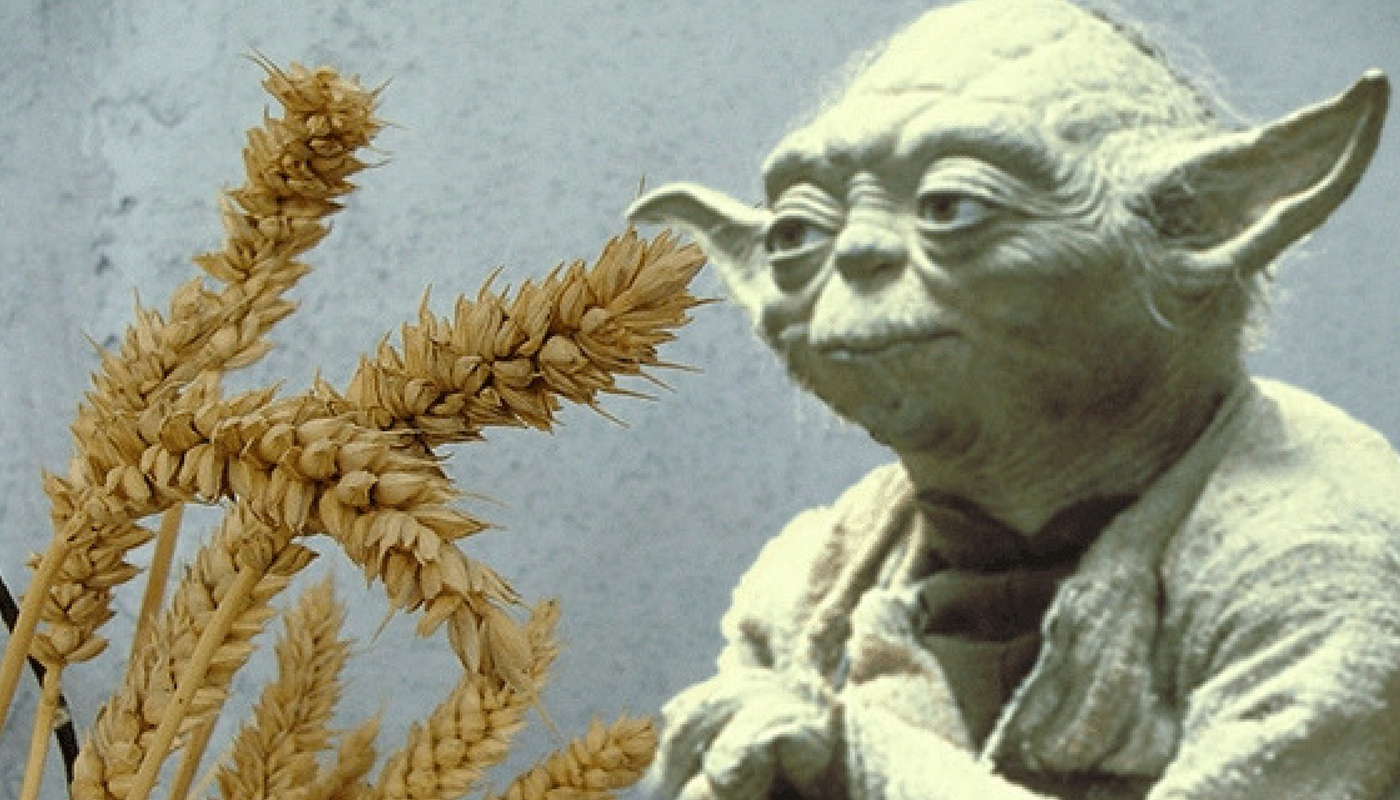 Early 2017 filled tech blogs with terms like blockchain, cryptocurrencies and ICOs. By the second half of the year the terms were gaining front page coverage from general interest publications. As we start the new year, let’s pause to understand the terms and separate the wheat from the chaff.

Blockchain is the underlying technology that allows computers that neither know nor trust each other to do business together in a transparent way. That's a pretty cool foundational technology, and we believe it's going to change the world.

The image below depicts it simply and clearly.

I borrowed the image from one of our venture capital firms (Founder Collective). It represents the transition of software architectures from the client server structure, as epitomized by Oracle 20 years ago, to the “SaaS Models”which have increasingly become the dominant architecture and business model for software businesses. The graphic depicts a next phase, termed “the decentralized web”. What's the decentralized web? That's where different resources spread across the globe cooperate to achieve a common goal even though they don't necessarily know or trust each other. Blockchain provides a platform for doing just that.

We expect blockchain-based architectures to gradually replace Saas and client server in a host of applications, ranging from evolutionary and mundane improvements to revolutionary and disruptive. We are most interested in the value that will be created by the revolutionaries and the disruptors. The graphic below provides an early peek at the companies that are leaders in this unfolding story. As the graphic shows, while many of the earliest blockchain-based companies started in the financial services sector, the technology has already spread to other sectors and applications.

The graphic above fairly represents the current state of play but actually underrepresents the overall opportunity. A brief example: a friend of mine is a senior executive of a seafood distribution company. His company sits at the top of a global supply chain delivering unique and highly perishable products sourced from thousands of disparate vendors to dozens of countries round the world. Not all the parties know or trust each other and the incentives to cut corners are enormous at all levels. At a recent dinner his eyes lit up as we walked through the possible benefits of running his supply chain on a blockchain based architecture. Supply chain isn’t in the graphic above, but I expect it will be soon.

Among the innovations built upon blockchain technology are cryptocurrencies, most notably Bitcoin. 2017 saw a tremendous surge in the "market cap" of cryptocurrencies. Suffice it to say that they are currently priced to perfection. Readers interested in developing insight into the  cryptocurrency markets might be interested in perusing a couple of books, one  written by Didier Sornette of the Swiss Federal Institute of Technology Zurich, titled Why Stock Markets Crash, and another by the late (and great) Benoit Mandelbrot, titled The Misbehavior of Markets. How are stock markets and crypto markets similar? The short answer is the math says so. These two books provide the long answer.

I will not elaborate here, not because it’s not an interesting topic but because we do not believe that the evolution of cryptocurrencies will directly impact the current structure of the venture industry. That’s not to say that there might not be some nice exits from venture backed companies that participate in the cryptocurrency space, but in the scheme of things cryptocurrencies are but a slice of the blockchain opportunity.

What has been presented as a mortal threat to the venture industry is the ICO, or Initial Coin Offering.  In an ICO, an issuing company sells “coins” or “software tokens” to the public. Most commonly the coins convey ownership rights to the purchaser. What one actually “owns” is in many cases unclear. The fact that the rights are embedded in a piece of software allows the issuer to represent the transaction as a software sale, a semantic fig leaf that has in some cases  facilitated unregistered, unregulated securities offerings. While there is nothing inherently problematic with the concept of an ICO, in practice we believe the tool may all too often have been co-opted.  In 2017 over 200 ICOs raised over $3B. A breathless media printed headline after headline comparing the total raised by ICOs with the total raised in venture seed rounds, implying doomsday for the venture capital industry.

We believe that fear is greatly overblown. While there were legitimate ICOs in 2017, we believe much of the volume was more focused on sucking in money from credulous investors all around the globe. The SEC has been deliberate in figuring out what they're going to do about this. But sources indicate they may soon lower the boom.

While we can’t divine what the SEC will do, they will presumably make life very difficult for the scam artists. Assuming they don’t throw the baby out with the bath water, the SEC’s stance may facilitate a much more legitimate ICO 2.0. With the right regulatory structure, ICOs could join venture capital as a legitimate form of financing for certain kinds of high growth companies. We will be following the SEC’s pronouncements concerning ICOs carefully.

We believe carnage may result for most of the ICO 1.0 crop and that they will be tossed out as the chaff we think they are, leaving their investors holding a worthless bag. We also expect the cryptocurrency bubble to pop, leaving behind a residue of burned speculators, tarnished reputations and a set of applications of varying utility – and some very wealthy early investors. Both the demise of ICO 1.0 and the implosion of the crypto bubble will have a relatively modest impact on the structure of the venture industry. That leaves the blockchain, which we believe  is a very big deal and is just in the initial phase of its impact on tech innovation. We look forward to a slew of game changing companies built from the building blocks provided by the blockchain.

If you have enjoyed this blog, you might also appreciate Tim’s most recent video on The Venture Environment.