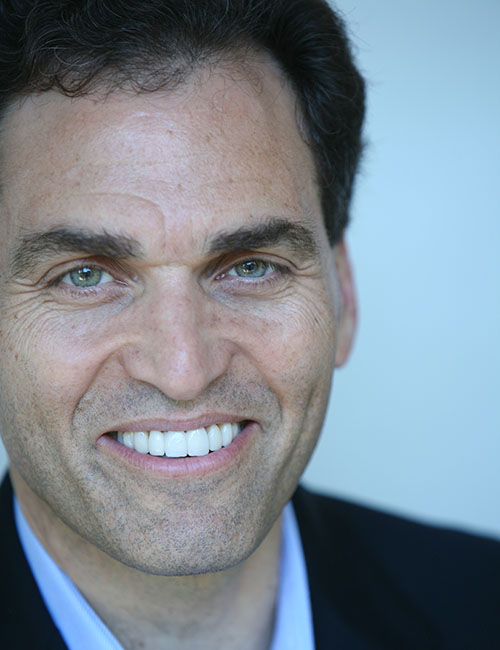 In our experience, venture investing creates seemingly endless streams of data. Our proprietary analytics not only capture that data but extract the stories hidden in plain sight.

Tim, a co-founder and Managing Director of Weathergage Capital, has 34 years of venture partnership and private equity investment experience. Prior to founding Weathergage, Tim spent five years as a Managing Principal of Knightsbridge Advisers. Prior to Knightsbridge, he spent 11 years as a Partner in Brinson Partners Inc.’s Private Markets Group, where he co-led the firm’s US partnership investing team.

From 1985 to 1989, he worked in the Treasurer’s Office of the Massachusetts Institute of Technology, where he was ultimately responsible for managing MIT’s venture partnership investment activities. While at MIT, he authored a well known paper analyzing the IRR impact of the then-standard draw down procedures in the venture industry, precipitating an industry-wide shift to just-in-time draw downs.

An Unintended Consequence of Capital Efficient Companies
·
Blog
Of Miracles Large And Small: Biotech Is On A Roll
·
Blog
Blockchain, Cryptocurrencies and ICOs: Separating the Wheat from the Chaff
·
Blog
More thought leadership from this author

No items found.
More thought leadership from this author