News + Insights
/
Of Miracles Large And Small: Biotech Is On A Roll

Of Miracles Large And Small: Biotech Is On A Roll 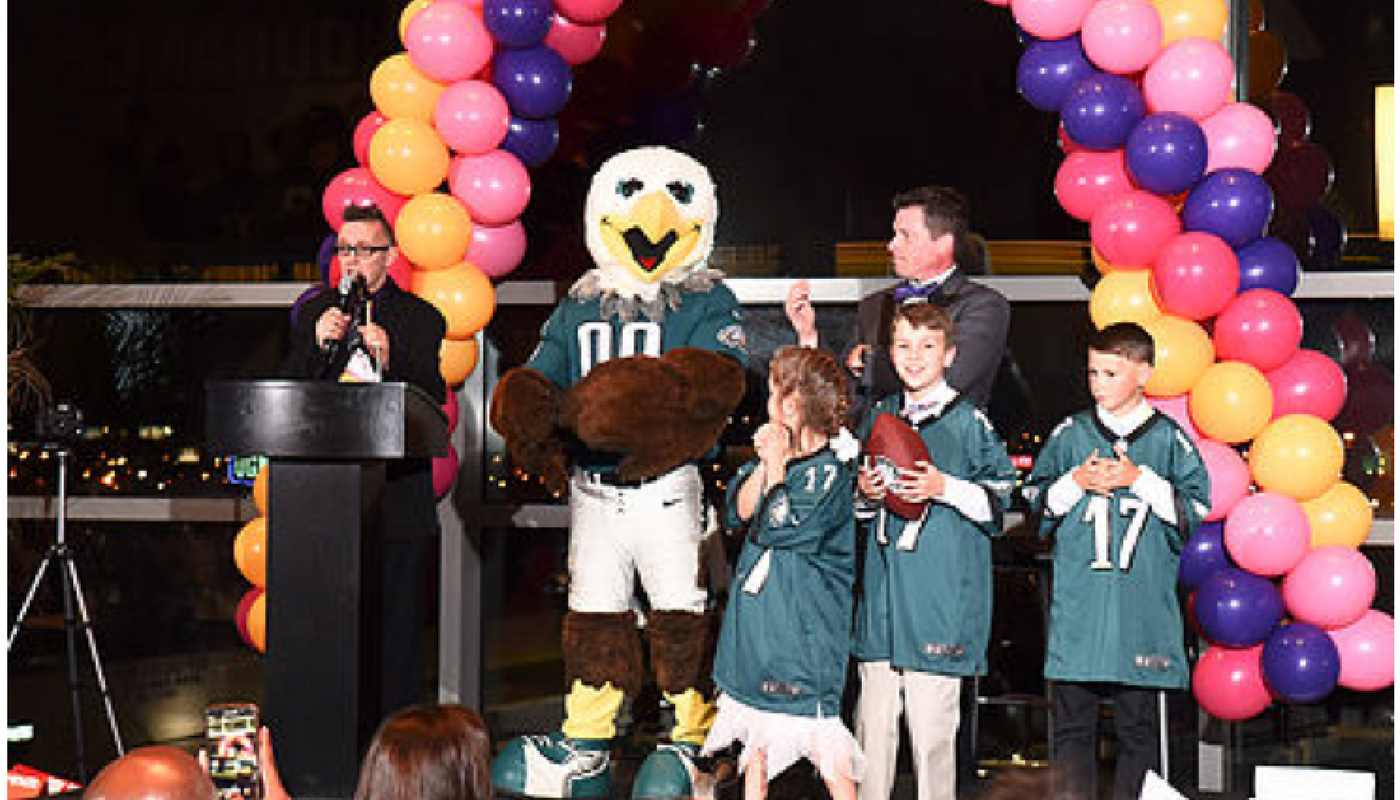 "We believe that life sciences presents a huge investment opportunity in the coming years. Why? There is new and better science that is not evolutionarily better but transformationally better." @timbliamptis @weathergageteam

We believe that life sciences presents a huge investment  opportunity in the coming years. Why? There is new and better science that is  not evolutionarily better but transformationally  better.  Here’s why:

Billions of dollars of drugs have been sold because they  have demonstrated that they can “extend the life” of the patients who take  them. Extending life sounds great, but it’s important to understand that this  in no way means that the patient is cured. It would be fairer to say that the  average patient lives longer. How much longer? Let’s just say there are billion  dollar drugs out there that have been approved because they have been shown  to extend average life expectancy by some single digit number of months.

To illustrate the point, we have created a couple of  charts that try to capture the gestalt without actually describing any  specific drug or clinical trial. In the chart below, the curve closest to the  origin is the mortality for cancer patients who aren’t treated. The second  curve shows mortality for cancer patients who are treated with what we’ll  refer to as conventional chemotherapy. The distance between the two is the  amount by which life is extended – typically measured in months. That’s a  meaningful improvement, to be sure, but the eye can’t help but be drawn to  the right, which shows that mortality from the disease remains 100%.

The exciting news is that some relatively new  technologies like targeted therapeutics and immuno-oncology not only extend  life, but in some cases they appear to cure the patient entirely. The chart  below illustrates the difference. The key point to note is the slope of that  mortality line. In this context a flat line is good. It means those patients  are living normal lives. While the technology is still too new to have data  ten and twenty years out, the flat mortality line strongly suggests that  those patients will still be alive, and if they don’t survive, it won’t be because  of the cancer.

Lifting the mortality curve off the x axis is a profound  improvement for all concerned. Even better, the techniques used in the  development of these early successes are broadly applicable. Thanks to a  better understanding of the science, a host of startups are developing a host  of therapies, each of which targets a specific cancer genotype. They may not  all work, and some will work better than others, but the existence of what  are becoming recipes for clinical and subsequent financial success are  precipitating a rush to develop the next generation of cancer therapeutics.

These exciting developments are viewed through a human  being’s perspective. But what about an investor’s perspective? As investors,  the value proposition is enormous and pharmaceutical companies will pay  almost any price to acquire these technologies. There are dozens of multibillion  dollar market cap pharmaceutical companies, many of which are desperate for product,  all of which contributes to a very active M&A environment.

We’re now beginning to see almost magical results coming  from transformative improvements in our understanding of the genome and our  ability to manipulate it. Let’s start with a couple of basics. Over the last  two decades, the cost of sequencing a genome has collapsed. About five years  ago, scientists developed a tool that let us not only read the genome but  edit it. They are increasingly able to read, understand, and edit individual  genes. Applying this tool set to cancer cells has brought about some of the  cancer therapeutics described above. Applying it to human genomes unlocks a  whole other category of diseases. It turns out there are a lot of genetic  diseases that are produced by defects in a single point gene.  Fix the gene and re-inject it into the  patient and the result can be cure rates that approach 100% for conditions  that previously had 100% mortality. Again, the long term results are not yet  known because the therapies are too new, but the results are stunning.

This paper summarizes the results  of a clinical trial with which I am familiar. Frankly, technical papers of  this sort are pretty close to incomprehensible to readers who aren’t PhDs or  MDs – so I will share a more understandable, if less rigorous example.  Regular readers may recall my association  with the Calliope Joy Foundation.  The title image used for this blog is a  photo from their bi-annual fund-raiser last year. Those three young  quarterbacks in the photo all suffer from Metachromatic Leukodystrophy (MLD),  a cruel genetic disease that incapacitates its victims in early childhood.  All three were participants in the clinical trial described in the technical  paper in the link above. That fact that these children were able to toss passes  to the crowd was a miracle even bigger than a maligned backup quarterback  earning Super Bowl MVP honors. But I digress. These childrens’ miracles were made  possible by gene therapy. At the risk of mixing my sport metaphors, we’re  only in the first inning of the gene therapy revolution. There should be many  more miracles to come and we expect to see an explosion of investable  projects in gene therapy soon.

As long as we’re  thinking like investors, we might as well take a look at capital flows. The  chart below shows a surprisingly modest response from the capital markets. The  2008, 2009 period –before these technologies were really available – was a  trough. Funding hit a modest peak in 2015 and has been bouncing along  comfortably below that peak since. There’s been no rush of capital. Yet.

Summing it up, in our view biopharma has phenomenal fundamentals, an attractive exit environment and a reasonable supply of capital. We leave it to readers to draw their own conclusions about how much exposure to life sciences they want in their portfolios.