Amplifying the Signal, Attenuating the Noise 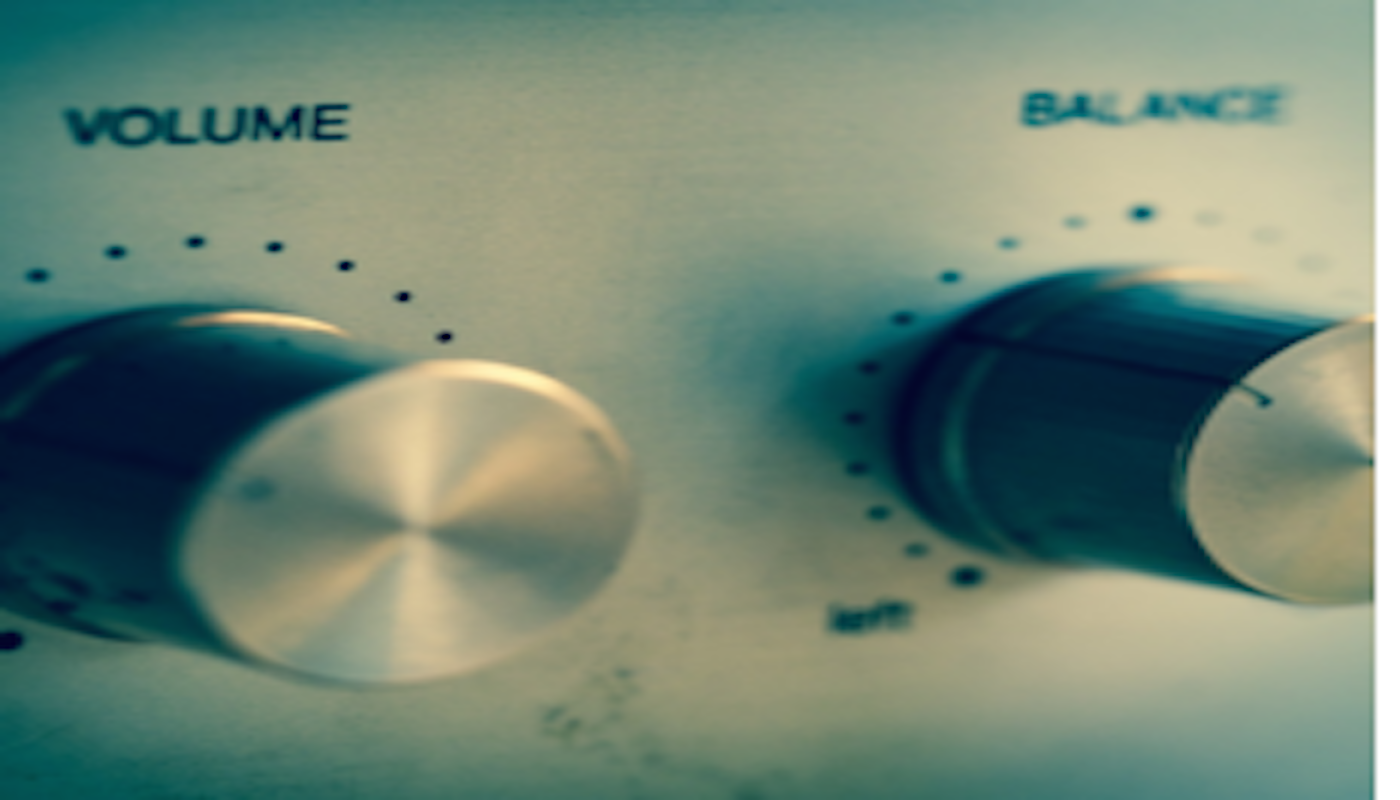 Investors may be wondering how the ongoing sell off in the public markets will impact the operating performance and valuations of venture backed companies. The media is now fanning the flames of concern with a growing number of “falling sky” articles. Images of unicorns in varying forms of distress abound. This change in tone is not unexpected. Devotees of the Gartner Hype Cycle will recognize the pattern. The media spent most of 2014 and 2015 inflating expectations (sample headline: “To Infinity and Beyond!”) and almost on cue, they now have shifted to churning out “Trough of Disillusionment” articles.  This post is a simple reminder about how the hype cycle distorts reality in different ways at different times.

So what is going on? In our view the sky is not falling. On the other hand, the VC investment environment has shifted in a meaningful way. Let’s dig further.

We start with the state of the market. Investments in venture-backed companies by “crossover investors” appear to have peaked last summer. What’s a crossover investor? They are non-traditional investors in venture-backed companies, including mutual funds, hedge funds, sovereign wealth funds, and private equity firms. Most have shown a preference for very large, IPO-scale investments in very late stage private companies. Over the last three years, crossover investors have grown to be the dominant source of late stage capital for venture-backed companies, becoming the entities most responsible for setting the marginal price of some of the “billion dollar babies” that we read so much about. Some of their behaviors and the prices they set for certain companies appeared to have been the result of FOMO, or Fear of Missing Out.

Presented with this influx of relatively inexpensive capital (Thanks QE!), many savvy management teams opted to “get while the getting was good”, building huge cash hoards with the justification that they were preparing for a rainy day. Whether they saw this current tempest coming really doesn’t matter. It’s raining. And they’re prepared for a multi-year flood.

Predictably, current weakness in public stocks have caused crossover investors to largely pull back from investing in private venture-backed companies and this more tentative view is trickling down to the earlier stages of VC investments. FOMO seems to have been replaced by FOBI – Fear of Being In. We’re starting to read a few sad tales of companies being forced to raise capital in “down rounds” and speculations that the so-called “unicorns” soon will be broken on the wheel of a cruel and unforgiving market.

But wait a minute. How can companies that gorged on unlimited easy money six months ago have become so desperate for more capital so fast? We think the reality is many haven’t. A fundamental tenet within our own shop is this simple truism. Capital efficient companies are rarely at the mercy of capital markets. To a large extent, they control their own destiny. Needless to say, we like capital efficient companies and we think there are a lot of them out there.

But we must acknowledge that there are undisciplined companies and investors out there too. Some of the latter rewarded revenue momentum above all else, leading to big valuations for companies with hundreds of millions of revenue – and burn rates to match. Companies with bad business models were always vulnerable to a downturn and they’re the ones we’re starting to read about now. Selling dollar bills for ninety cents is not a sustainable business proposition.

So where does that leave us? Well managed venture-backed companies build value regardless of the volatility in the capital markets and over the long term, their valuations will reflect that. Some venture-backed companies are not so well situated and their obituaries may be written in the coming months.  When you’re reading tech stories this year, we suggest that the best way to sort out what’s really happening is to amplify the signal coming from the fundamentals of a wide range of venture-backed companies and attenuate the noise created by some in the media.