News + Insights
/
The (Not So) Limited Partner

The (Not So) Limited Partner 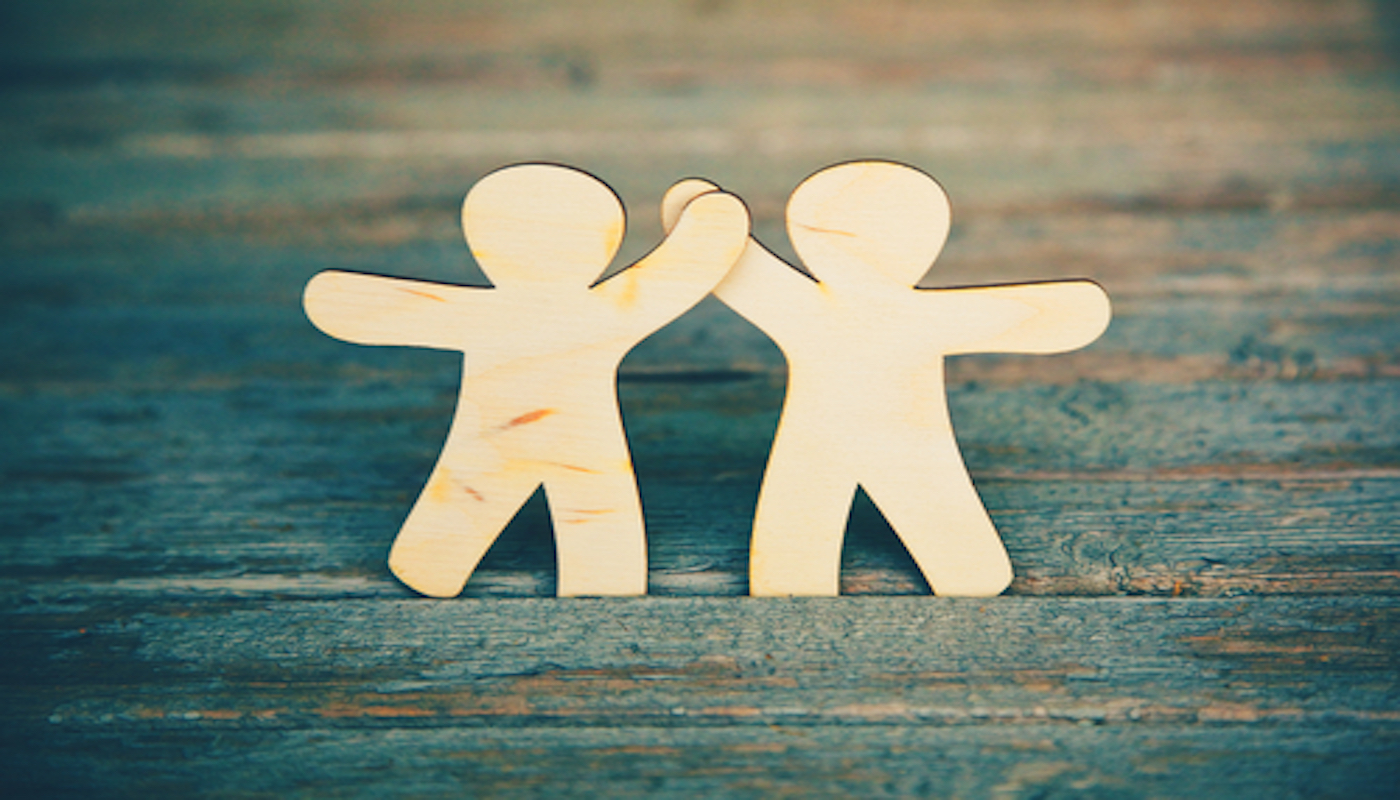 First, let’s get something straight. General Partners of venture capital funds are responsible for setting strategy, making investment decisions, running their firms, and all other decisions that come from the many powers enumerated in a limited partnership agreement. In contrast, Limited Partners’ enumerated powers are few, but occasionally potent.  We are called Limited Partners for a reason. This is as it should be.

And then there is the reality of how GPs and LPs engage in practice.  Back in the day, the flow of information was relatively limited and mostly moved in one direction, from the GP to the LP.  Not all firms worked this way but to generalize, the GP told LPs what they wanted them to know, usually in the form of quarterly reports and an annual meeting.  (Depending on the GP’s level of engagement, limited partner advisory committee members may have had more contact.) Not surprisingly, interactions and the flow of information picked up every few years around fundraising time, but mostly it was the LP’s responsibility to reach out if he or she wanted a private meeting or information beyond what was in a quarterly report.

The one-way flow of information from the GP to the LP is the kind of arrangement one would invent if one assumed an LP’s value was limited to providing capital and possibly luster if the LP’s “brand” was perceived to be strong. But in the last few years, we have observed a shift in perceptions and behaviors. It seems that some GPs have realized that certain LPs may have something more to offer.

Why the shift?  In our view, much of it has to do with the changing of the guard within the VC industry. At Weathergage, we observed the shift first hand when we invested with the first generation of micro VC managers. Many of them were operators with limited experience managing other people’s money. Since then, two more archetypes have emerged: young VCs spinning out of more established VC firms and younger partners moving into leadership roles at established VC firms.  In all cases, they are challenging the status quo and they are keen to be best-in-class along all dimensions of their practice.

Who could provide the new VCs with this perspective?  Mentors and peers, but their experiences were necessarily limited to a very small set of firms. Did anyone have a wider view?  Enter limited partners. While it’s clear that not all LPs are created equal, some of us have seen thousands of partnerships, invested in hundreds of fund groups and participated on dozens of limited partner advisory committees. Young GPs quickly perceived the value of this experience and the savviest ones took every opportunity to consult with their LPs (or even prospective LPs) about best practices.  We believe that the groups who sought and maybe even implemented some of this advice are better positioned than those who did not.  At minimum, it indicates an open mind and willingness to learn—two important traits of successful VCs.

To give readers a feel for the level of engagement I’m referencing, our existing VC relationships, prospective funds, and individual GPs regularly ask us for help or perspective on the following partial list of topics.

We collaborated on some of these topics with a few funds back in the day, but the list of topics is much longer now and we’re more actively and consistently engaged by a growing number of GPs or prospective GPs.  We think this is a healthy development.  There are two caveats, however.  First, it is not realistic for GPs to engage in this way with their entire LP base. If they did, there would be no time to make investments!  Second, while we’re not above offering the occasional bit of friendly unsolicited advice, we don’t impose ourselves on anyone and we’re not calling any ball. Heavy handed LPs aren’t appreciated and if they’re needed, you’ve probably chosen the wrong manager.

The central observation here is that more GPs are realizing that LPs can be trusted and valuable sources of intelligence and advice and that establishing a two-way flow of information is an excellent way to elevate their game. We’ve seen it first hand and we know that it works.