News + Insights
/
Swinging From The Summit: Venture Fundraising Cycles Are Getting Longer Again

Swinging From The Summit: Venture Fundraising Cycles Are Getting Longer Again 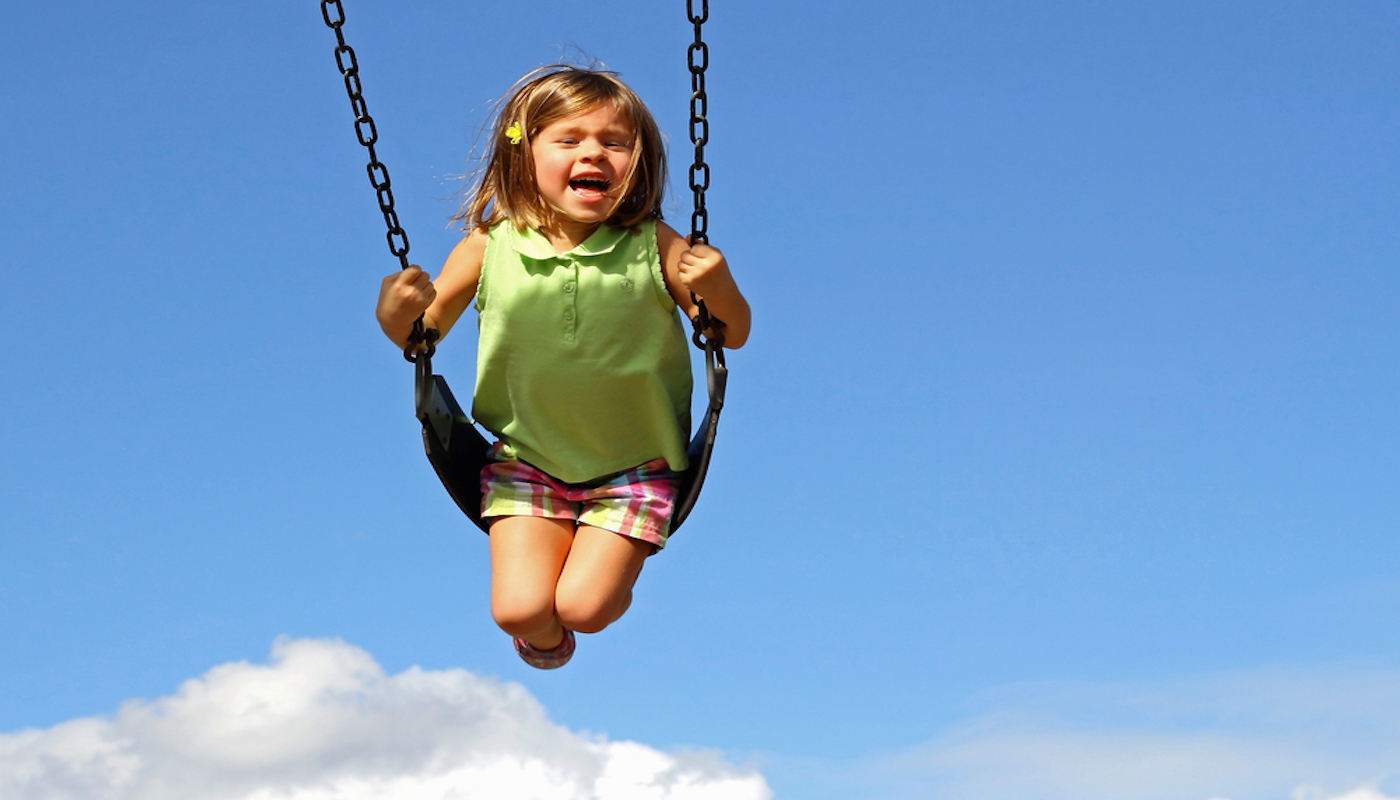 Any investment program incorporating commitments to venture capital funds should take into account the timing between consecutive fund raises by their core relationships. Over a span of multiple funds we have seen that this timing ebbs and flows. The ability to predict those ebbs and flows matters in multiple ways, not the least of which is in managing vintage year diversification. Prediction requires the investor to identify leading indicators. Although the traditional metrics don’t show it yet, the leading indicators we at Weathergage use are telling us the cycle is lengthening.

In recent history, the cycle time has settled in at about 2 years. While that’s a rapid tempo, it has been relatively consistent for a few cycles now and investors in venture funds have been managing to it as the new normal.

The most striking evidence that fund cycles are going to lengthen is reflected in an obscure but illuminating statistic: the time between the document close and the first draw of capital for a given fund. The chart below presents the average number of days between document close and first draw for all the primary fund closings that Weathergage has participated in since 2007. The eye is immediately drawn to the surge in 2016, which tops even the Credit Crunch peak of 2009. The average fund in the class of 2016 waited a whopping 231 days before drawing capital, a huge jump from the preceding years.

We can all agree that 231 days, or 7.7 months, is a lot of latency. By comparison, the average latency of the preceding three years was more like 63 days. The difference represents an extra five and a half months before the class of 2016 even started investing. While a “comeback” to a 24 month cycle isn’t mathematically impossible yet, a 7.7 month latency period is an enormous deficit to come back from. Let’s just say it seems unlikely.

Regular readers may recall a previous blog The Path to 2017 - An Update on the VC Environment, where I analyzed the present and future behaviors of various market participants (the process was detailed in a comprehensive chart captioned “Anatomy of a Market Reset”). To summarize, the analysis predicted two behaviors: “VCs (will) raise capital while the raising is good” and “fewer transactions.” The chart above is the unsurprising result of this combination. The real surprise is in how material the effect is shaping up to be.

We have also seen industry data supporting the fewer transactions leg of this stool. The chart below reveals that the number of seed and early stage deals closed has been steadily declining; as of Q1 2017 the activity level was off 41% from the peak in Q2 of 2015. As we discussed in the earlier blog, fewer transactions result when a gap opens between investors’ and founders’ perceptions of value, since there is no deal until the investor and founder agree on a price.

With the venture fund class of 2016 off to a very slow start and deal volumes declining, there is a strong likelihood that the next crop of venture funds will not be back in the market on a 24 month cycle. As of right now, 30 to 36 months between funds appears to be a more likely range. The chief benefit will be a slower decision tempo for investors, which makes portfolio construction less sensitive to fund raise timing and provides a longer period to assess a franchise’s progress before the next raise. While the increased latency will not impact J-curves, a sustained decrease in investment rates will lengthen them somewhat.

The big question remains, is the slowdown a blip or indicative of a new new normal? The jury’s out for now. We will keep you posted.