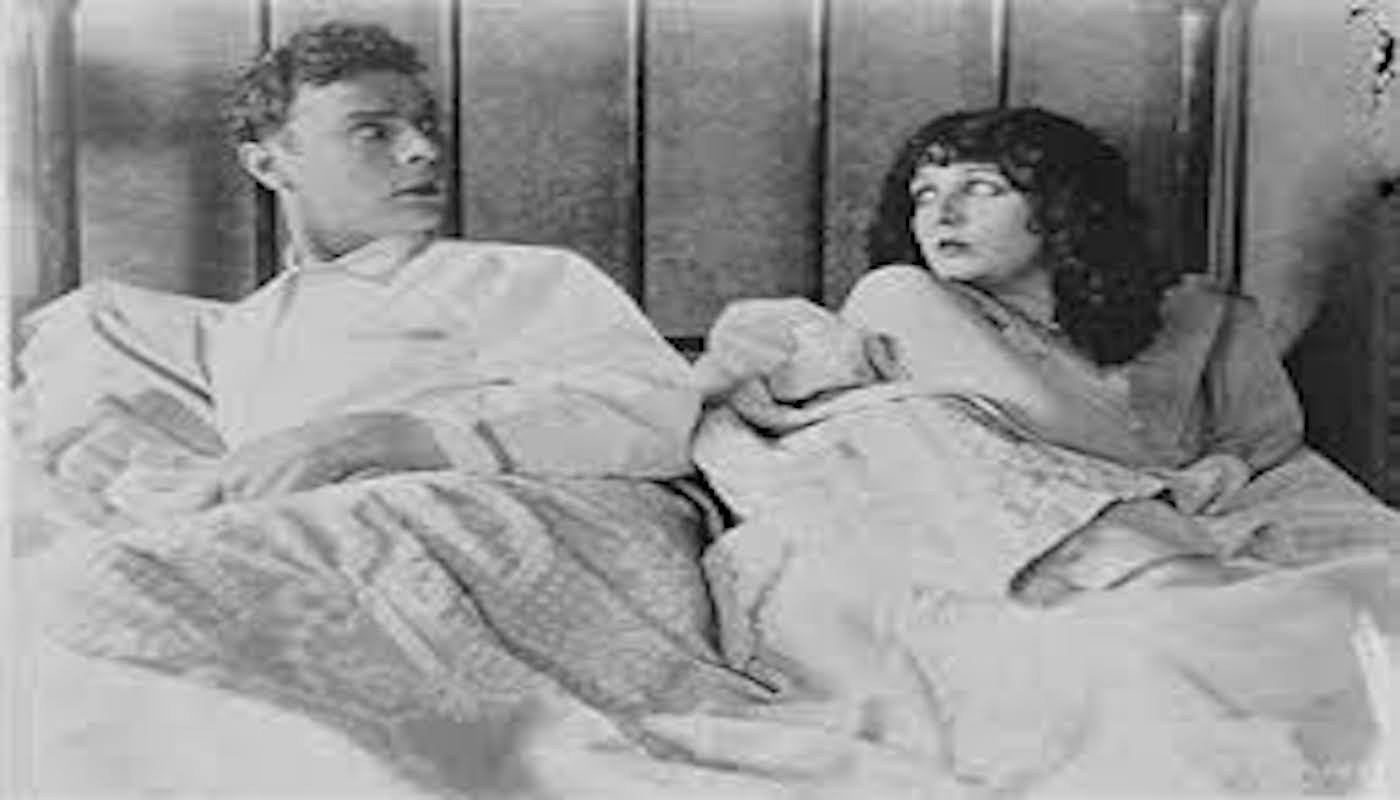 If you are a flat-footed incumbent, especially one harassed by activists, your circle looks Dantesque @JBElsea @WeathergageTeam

On the surface, one would be hard pressed to find two sets of constituencies whose objectives and modus operandi are more unrelated than activist investors and those who create and invest in IT start-ups. Start-ups are about creating the future while activists are about dismantling the past.   They have become strange bedfellows, although we doubt either group is paying much attention to the relationship.

Activists target publicly traded companies they believe are inefficiently structured or managed. They agitate for things like asset sales, better governance, and maximization of return on equity. They lobby aggressively for larger dividends and stock buyback programs and against reinvesting cash flow into innovation. Many of their targets are in more traditional industries but lately they have been turning their attention to information technology incumbents such as Juniper and most recently Citrix, both of which, by the way, were VC-backed many years ago. With activist shareholders pushing for higher payouts and bigger buybacks, the IT incumbents’ willingness and ability to innovate are eroded and they become even more vulnerable to young start-ups. The case of Blockbuster and Netflix provides a vivid example of how this can play out. In mid 2005, activist investor, Carl Icahn, got involved with the incumbent, Blockbuster. Two years later, Blockbuster declared bankruptcy. The disruptive challenger, Netflix, now has a market cap of $48 billion.

But wait, there’s more. Activists provide a second non-obvious, but related, boost to start-ups. As an IT incumbent’s growth slows and innovation that might reinvigorate the company is discouraged, growth stock investors sell their shares in the incumbent. The same investors then look to greener pastures—increasingly in the form of venture-backed start-ups—and they redeploy hundreds of millions of dollars into these new, private opportunities. If you’re one of the chosen ones, not only do you have a technical advantage, but now you have a war chest to go after the incumbent’s market share. Your circle looks pretty virtuous. If you are a flat-footed incumbent, especially one harassed by activists, your circle looks Dantesque.

How long will activists provide these unintended boosts to scrappy start-ups? As long as there are a sufficient number of slow moving incumbents (there are a lot of these) and the activists’ tactics produce satisfactory short-term investment returns (their tactics don’t always work). Young companies are largely oblivious to the help they’re receiving from activists—they’re focused on highly disruptable markets and capturing the trillions of dollars of incumbents’ market value that may be up for grabs. Which seems like a pretty good way to spend one’s time, with or without the help of their strange bedfellow.Report this