Shorter J-Curves Are the Silver Lining in Shorter Fund Cycles 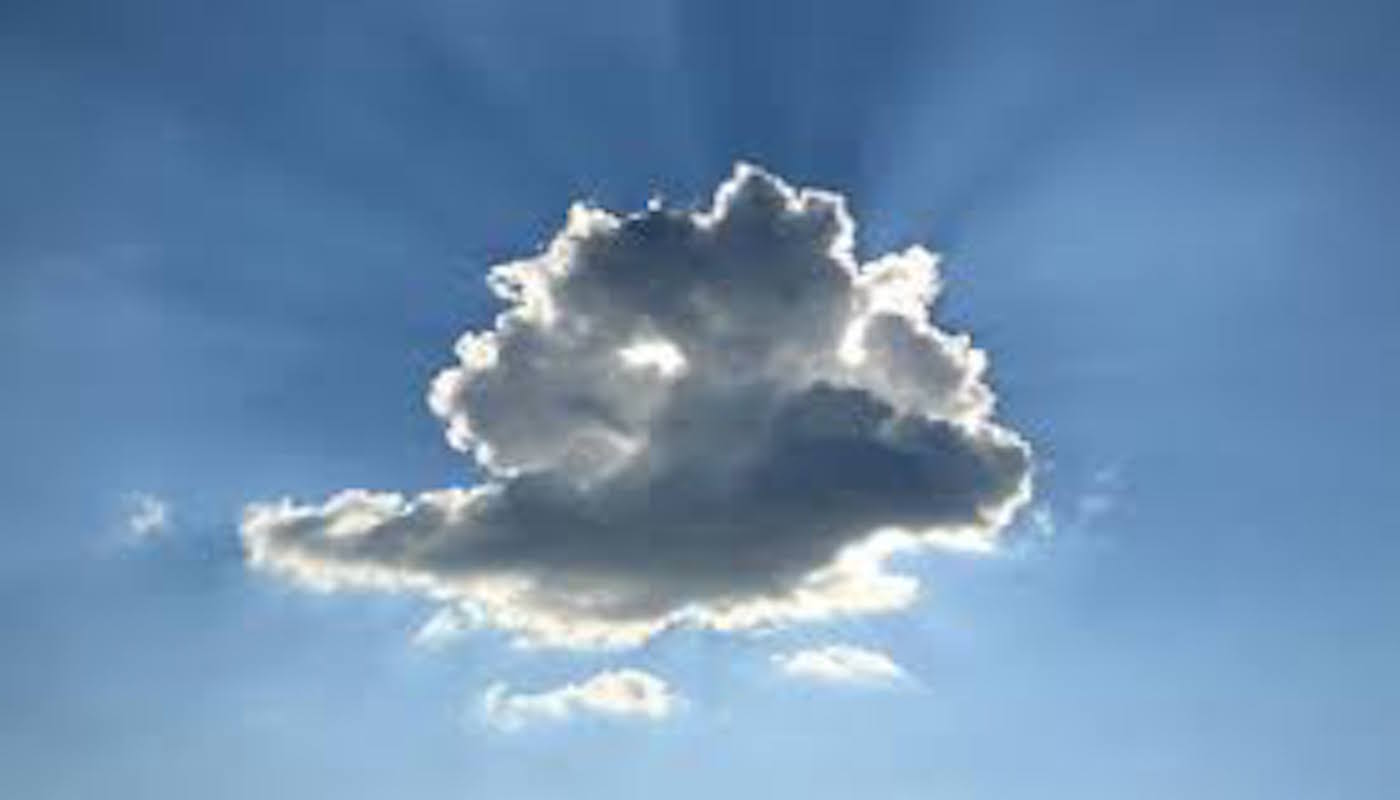 Many fund investors voice a preference for three and four-year fund raising cycles. Longer fund raising cycles allow the investor time to see previous funds mature, giving them greater confidence that their previous decision was the right one. Conversely, shorter cycles create a feeling of unease as two year old funds rarely have meaningful performance to report before a second decision must be made.

Over the past five years, much of the venture world has moved to two-year fund raising cycles, which means investors in funds are confronted regularly with “two fund decisions”, a source of frustration. For portfolio construction reasons most funds of funds tend to raise on cycles that track those of their underlying funds, so investors in funds of funds are subject to the same frustration. Often overlooked, however, is that this intangible frustration may be offset by a tangible and material structural benefit.

While fundraising cycles and durations are rarely mentioned in the same breath, they are interrelated. In fact, they mitigate each other – all else being equal shorter investment cycles lead to faster liquidity and shorter durations. The difference can be material at the fund level and even more so at the program level.  How material? A simple analysis suggests the difference can be measured in years.

To illustrate the effect, we created a model that compares a “2x2” cycle (a two-year investment period for a VC fund overlayed with a two-year commitment period of a fund of funds) with a longer “4x4” cycle.  In this simple model, the fund of funds investing on the “2x2” cycle sees its underlying funds make the last new company investment fully four years earlier than its “4x4” counterpart. The analysis further indicates that, assuming equal rates of deployment by the underlying funds, the “2x2” fund of funds deploys its capital more than twice as fast in the crucial early years.

Beyond getting invested faster, the “2x2” fund of funds displays a large and persistent advantage in early liquidity over the “4x4” counterpart, again assuming the underlying funds in the “2x2” and “4x4” examples produce distributions at identical rates.

For example, assuming the hypothetical patterns of deployment and distributions indicated in the charts above, at year 8 the underlying portfolio of the “2x2” fund of funds has a DPI (distributions divided by paid-in capital) that is 2.6 times the DPI for the “4x4” structure. This result is structural, and the dramatic differences in DPIs in the all-important years 6-10 hold up across a broad array of assumptions about liquidity from the underlying funds.

The model also suggests that all things being equal the “2x2” fund of funds comes out of the J curve several years before its “4x4” counterpart, a head start it never relinquishes. That the industry’s move to shorter fund raising cycles potentially produces earlier liquidity and a significant J-curve mitigant is noteworthy. While it may not relieve all of the frustration associated with a world of “two fund decisions”, the potential for earlier liquidity and a shorter J curve constitutes a material, though underappreciated, silver lining.