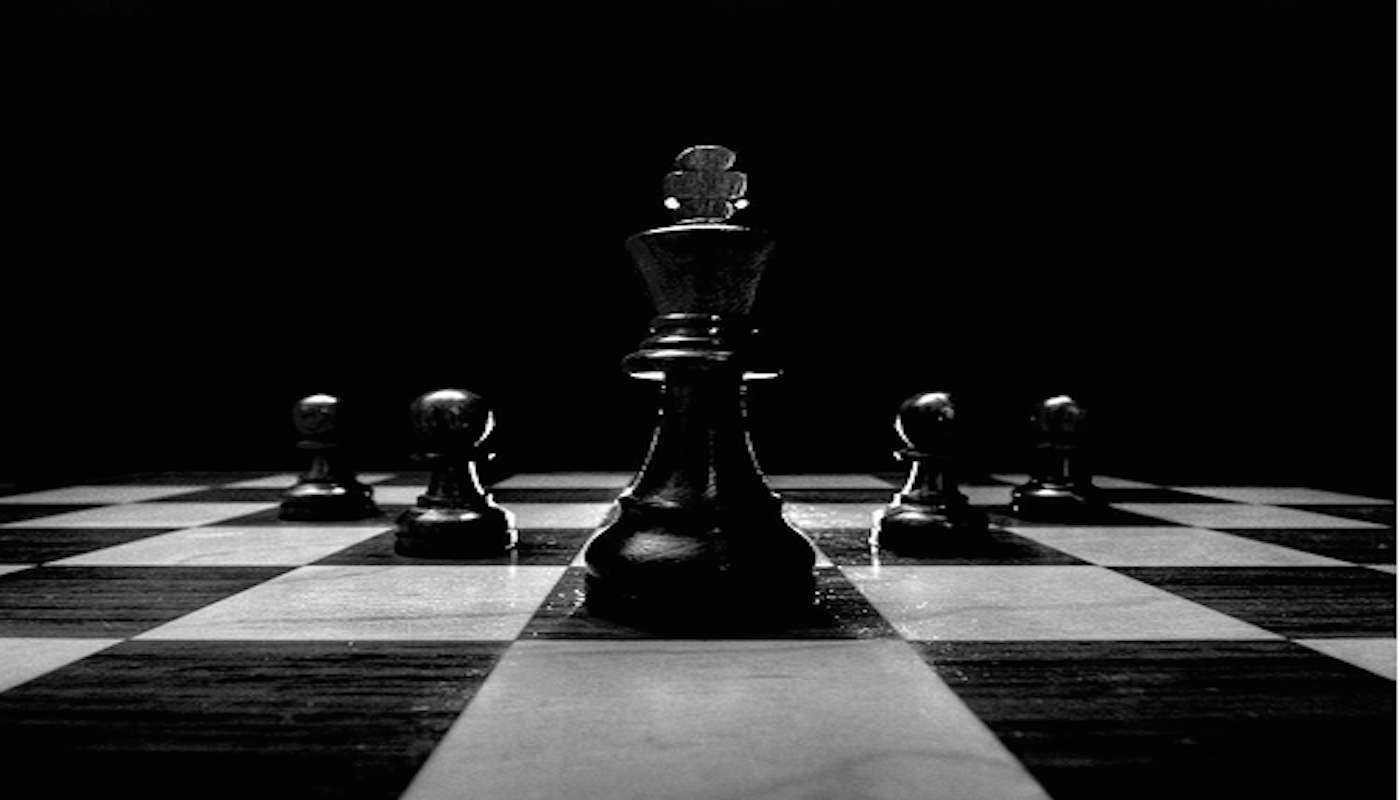 Regular readers may recall a blogpost from February 2014 with the attention getting title Breakthrough Therapies will Transform Healthcare – and Healthcare Investing. It’s now more than two years later, and it’s fair to start asking if events have played out as predicted.

Let’s start with the popularity of the program. From a standing start in 2012, Breakthrough Designations (i.e., drug candidates to which the FDA has granted Breakthrough status) leapt to the 30 mark in the first full year and have been slowly climbing since. A recent industry headline posed the question “Too many breakthroughs?” and talked about the fact that the FDA’s capacity to process these labor intensive designations is not unlimited. In my book, too many breakthroughs is what you call a high class problem.

Cumulatively that’s better than 100 trials that were granted the breakthrough protocol. The next logical question is how are they doing? As young as the program is, the chart below clearly shows that’s an impressive level of success.

The chart above shows the fate of every compound that has earned the Breakthrough designation, arranged by year the designation was granted. For example, of the 30 recipients that received the designation in 2013, 17 had been approved as of March 31, 2016. Twelve remained in process, and in one case the FDA had rescinded the designation. Although by definition less mature, the younger vintages also show significant progress.

If a drug developed in this way hits its target, you won’t need a biostatistician to tell you if it works. Even a layman will be able to see it. And Congress has greased the skids at the FDA to make sure such compounds aren’t hung up in clinical trials for the next fifteen years.

With the early returns coming in, it looks like it’s working. And every time a drug candidate goes from blue to green, that event unlocks hundreds of millions or billions of dollars of market value.

Our prediction for the future? More breakthrough designations in future years, with fresh candidates being added to the list while compounds already in the pipeline move from pending to approved. Faster approval times mean less expensive trials and quicker payoffs. Higher approval rates mean lower losses. As evidence of the improved risk return tradeoffs becomes more obvious the opportunities will attract more investors. We are still, however, in the early innings of what is going to be a long game.