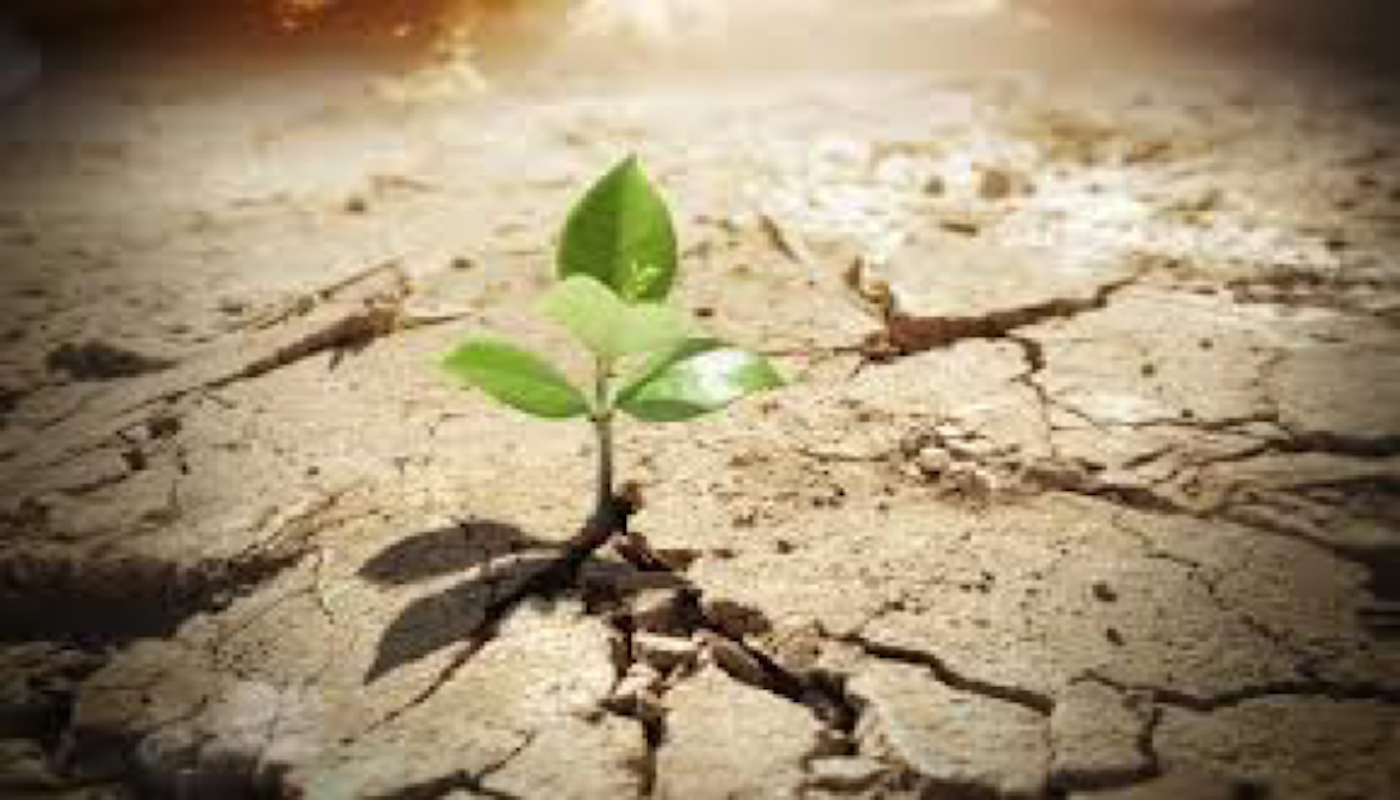 I wanted to follow up my last post about breakthrough therapies with something a little less clinical and a little more personal. Last month I had the honor of attending a luncheon hosted by the Calliope Joy Foundation, which advocates for the care of children with leukodystrophy, with a particular focus on a variant known as metachromatic leukodystrophy (MLD).

Until recently, a diagnosis of MLD was a guaranteed death sentence – with symptoms similar to  Lou Gehrig’s disease, but  in young children. However, for the first time ever, there is hope. The luncheon was held in honor of Dr. Alessandra Biffi, who has developed a gene therapy approach to MLD. I’m no biostatistician, but to my untrained eyes it looks very much like a cure. An upcoming paper in The Lancet will describe Dr. Biffi’s work in Italy on nine juvenile patients with late-infantile onset MLD (a form of the disease that strikes children at age two). To the best of my knowledge, all nine are thriving. I even had the pleasure of shaking the hand of one of them, a handsome young boy named Eli who looked like he would have much rather been playing outside than being cooped up in a hotel ballroom. But I digress.

It turns out MLD is caused by a defective gene. Without that gene the patient’s body fails to produce an enzyme that is vital to brain function. Dr. Biffi has developed a procedure whereby she extracts the patient’s bone marrow, and treats it with a viral “vector” that is designed to infect the bone marrow cells with DNA that corrects the defective gene. She then reinserts the patient’s own bone marrow, now with the edited genes in place, and voila, the patient starts producing the enzyme and the damage to the brain stops. Simple, really. Well, maybe not so simple. Maybe more like science fiction. Or fantasy. But as best I can tell it has now worked nine times out of nine, and nine little kids are alive because of it.

How do I know all this? Because the MLD patient community is very small and very tight. The pharma companies can’t say a word to anyone, and the doctors have their own patient confidentiality strictures. But parents of children with life threatening diseases are free to share their stories, and they are sharing. Spreading the word about a life saving miracle is hard to resist. Their immediate hope is that the FDA will accept the data from the Italian trial and approve the procedure in the US sooner rather than later. They estimate that this approval plus a nationwide early screening program could save up to 100 lives per year, and effectively end this particular scourge.

But, as we all know, there are other scourges. This gene therapy technique is applicable to a host of other diseases. Just in my conversations at the luncheon I met physicians who are developing vectors for other, less rare conditions. In addition to other leukodystrophies there was discussion about vectors for relatively common diseases such as Beta Thalassemia and Sickle Cell Anemia. Such therapies are further from approval but would be breakthroughs in their own right.

This wave of gene therapies isn’t on the public’s radar screens yet. In fact, the public perception seems to be stuck on the failures of fifteen years ago. That will change. Metaphorically I’d say a recognition of the potential of this generation of gene therapy technology is just over the horizon, and there’s a lot of work to be done. Certainly there will be a learning curve in doing hundreds and someday thousands of autologous bone marrow transplants (that’s where you are your own donor). But from the point of view of the patients and families it’s hard to beat the payoff.

Let me close by saying this isn’t a Weathergage investment, and in fact nobody is going to build a big market cap on a drug that addresses a population of less than 100 patients per year. That’s OK. My association with this Foundation and these dedicated people is still one of the best things I have ever done, and it’s helped open my eyes to what is possible.