Life Science – About Data and Miracles 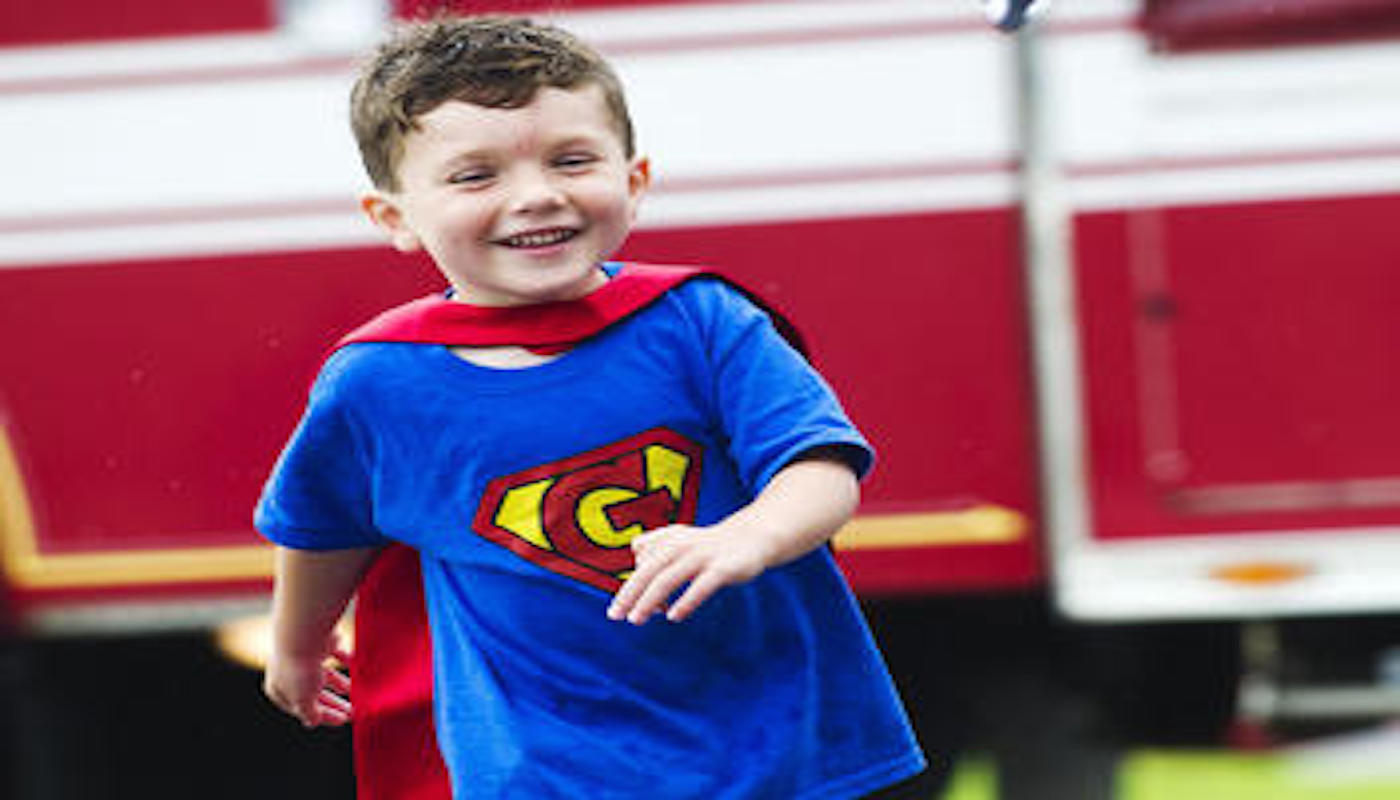 Regular readers may recall my blog post last year titled Gene Therapies Provide New Hope for Families, in which I detailed recent advances in the field through the lens of the Calliope Joy Foundation (CJF), which advocates for the care of children with metachromatic leukodystrophy (MLD).

I recently attended a dinner in Philadelphia hosted by the CJF, where I learned about the remarkable progress made over the last twelve months in gene therapy. Let me provide a short update. Of the 22 pre-symptomatic patients treated in the Milan clinical trial, all 22 remain asymptomatic. There was no control group, but mortality is 100%, usually by the age of five or six.

Beyond the data, there was an air of excitement in the room, and it extended well beyond the image of four happy, healthy, “miracle” children tossing footballs to the crowd. The event was attended by some half dozen pharma and biotech companies, and the enthusiasm of their executives was palpable. Since last year their mood has shifted from cautious optimism to a very confident “we’re going to make this happen.”

Impressive as the recent progress on gene therapy for MLD has been, I hadn’t intended to blog this update until I happened to pull up the Youtube page associated with a video “New Promise for Gene Therapy” that aired on the CBS Sunday Morning show last October. I had seen the video before, but if you haven’t I can tell you it’s a very moving 9 minutes and totally worth the watch. What caught my eye this time was the list of videos on the “Up Next” list. Not a stupid pet trick or a “hold my beer” fiasco in the bunch. You can see the list for yourself to the right of the CBS video.

I was particularly struck by Dr. Perry Wilson’s “First Successful gene therapy treatment of sickle cell in a human.” If you go back to my blog from last May, I spoke with a researcher who was “working on sickle cell anemia”. I almost didn’t include the comment because it felt so much like science fiction. Imagine my surprise to discover twelve months later a video on Youtube summarizing the first result in humans. If you’re not an MD PhD you might choose to skip the first two highly technical minutes and cut straight to the end, which ends with the words “a 13 year old boy just got his life back.”

What could be more exciting?