News + Insights
/
How Much Early Stage Exposure Do You Really Have?

How Much Early Stage Exposure Do You Really Have? 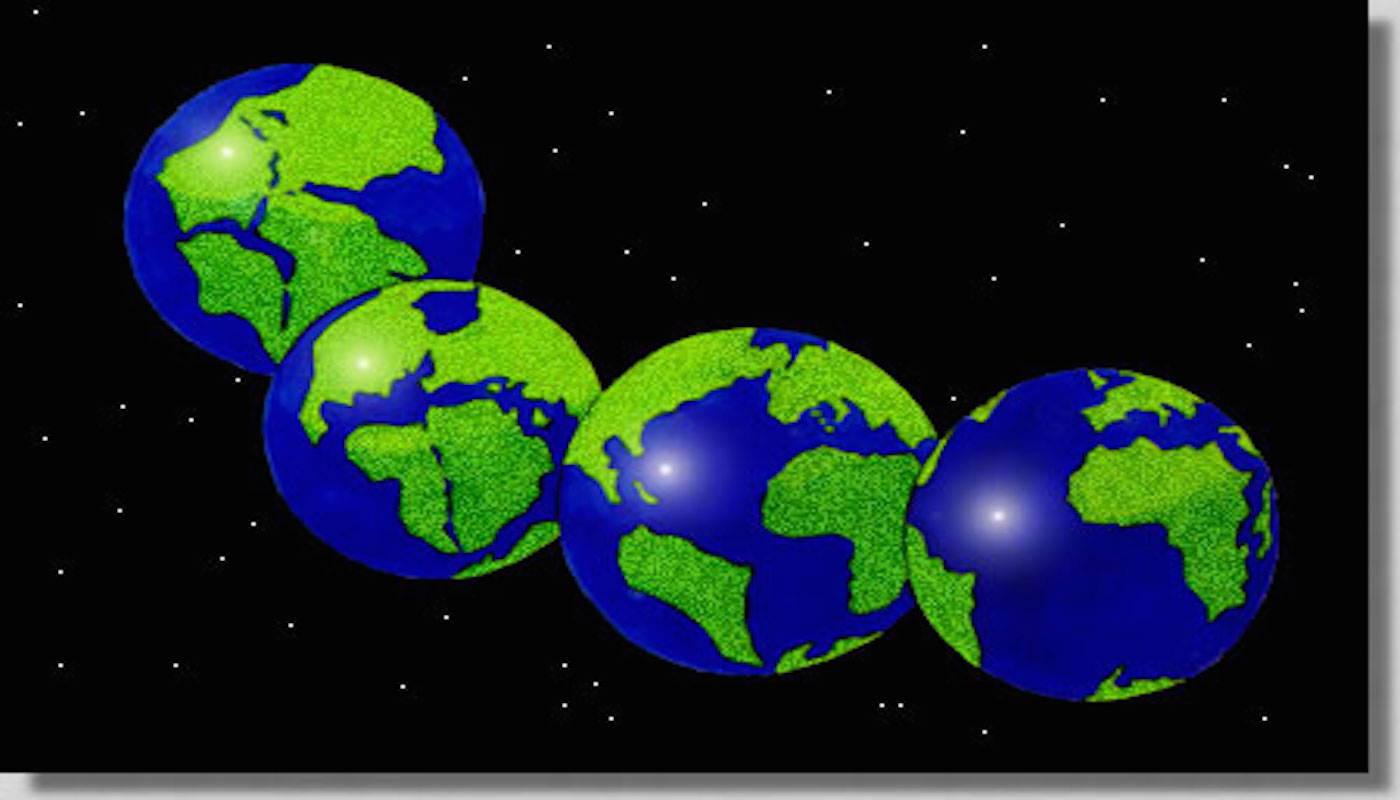 The venture model circa late 1990’s was predicated on the expectation that it took roughly $10 million and 2-3 years to a develop a software-based product. Roll forward to say, 2005 and the cost and time to achieve an equivalent result (or better) had collapsed to below $1MM and maybe a year.  This collapse in cost and time opened the field to investors able and willing to write smaller checks and disadvantaged larger funds. Enter the first Micro VCs, who were and are perfect matches for these capital efficient opportunities.  While the cost to develop a software based product (or service) has increased somewhat recently thanks to big jumps in salaries and rent, it remains a small fraction of what it was 15 or 20 years ago.

At the same cost and time are compressing, potential market sizes are exploding. Many of these software-based companies now have market opportunities measured in the billions of dollars, not the hundreds of millions that characterized market size back in the day.

These profound changes in technology and market size have precipitated adaptation by traditional early stage investors. In the process, some existing nomenclature has been repurposed in a way that obscures what is really going on, which is that today’s A round investors may not be getting in all that early.

Specifically, many A rounds as now defined occur after the product is built and is showing significant and measureable traction with customers. In the parlance of 1995, a company that had referenceable beta customers was in a position to raise a “C” round, on its way to building revenue after which it could go public. The A round of 2015 equates to the C or even the D round of 1995.

This assertion is supported by some remarkable statistics. The median venture backed IPO of 1995 raised $36MM at a median $111MM post money valuation. The median revenue of the IPO class of 1995 was $21.6 MM. In 2015, companies with those kinds of metrics aren’t going public – they’re raising “B” rounds. The B round of 2015 equates to the IPO of 1995.

The chart below shows the median amount of capital raised across 20 exceptionally fast growing companies. Perhaps most striking is the steepness of the slope as one moves from left to right. The seed round size is almost invisible at this scale, and the median C round of 2015 is almost double the amount raised by the median IPO of 1995.

Rechristening the earliest stages as flavors of seed obscures the fact that investors in many A and B rounds are no longer taking much early stage risk. Software based companies typically wring out the early stage risk in what are now termed seed rounds. Investors in these seed rounds earn the highest multiples, but those multiples are necessarily on modest amounts of capital. If successful, those same companies will need much larger sums of capital to build scale to address big markets, and that capital is raised at higher prices. Investors in those later rounds earn lower multiples, but on vastly larger amounts of capital.

Viewed from a distance, the picture makes perfect sense. The venture industry has adapted to the changed landscape in an emergent way, with each player making rational decisions about its own opportunity set.  Many traditional Series A and Series B investors still invest in Series A and B rounds today, but they are paying later stage prices and assuming later stage risk.  They have chosen this path over the earlier and smaller opportunity associated with what are now called pre-seed and seed rounds. Nothing wrong with that—there’s good money to be made if they get it right--but are they really providing early stage exposure?   If an investor wants exposure to true early stage investments in software based companies—and the possibility of high MOICs that go with them—then exposure to the elite micro VCs is the place to look.