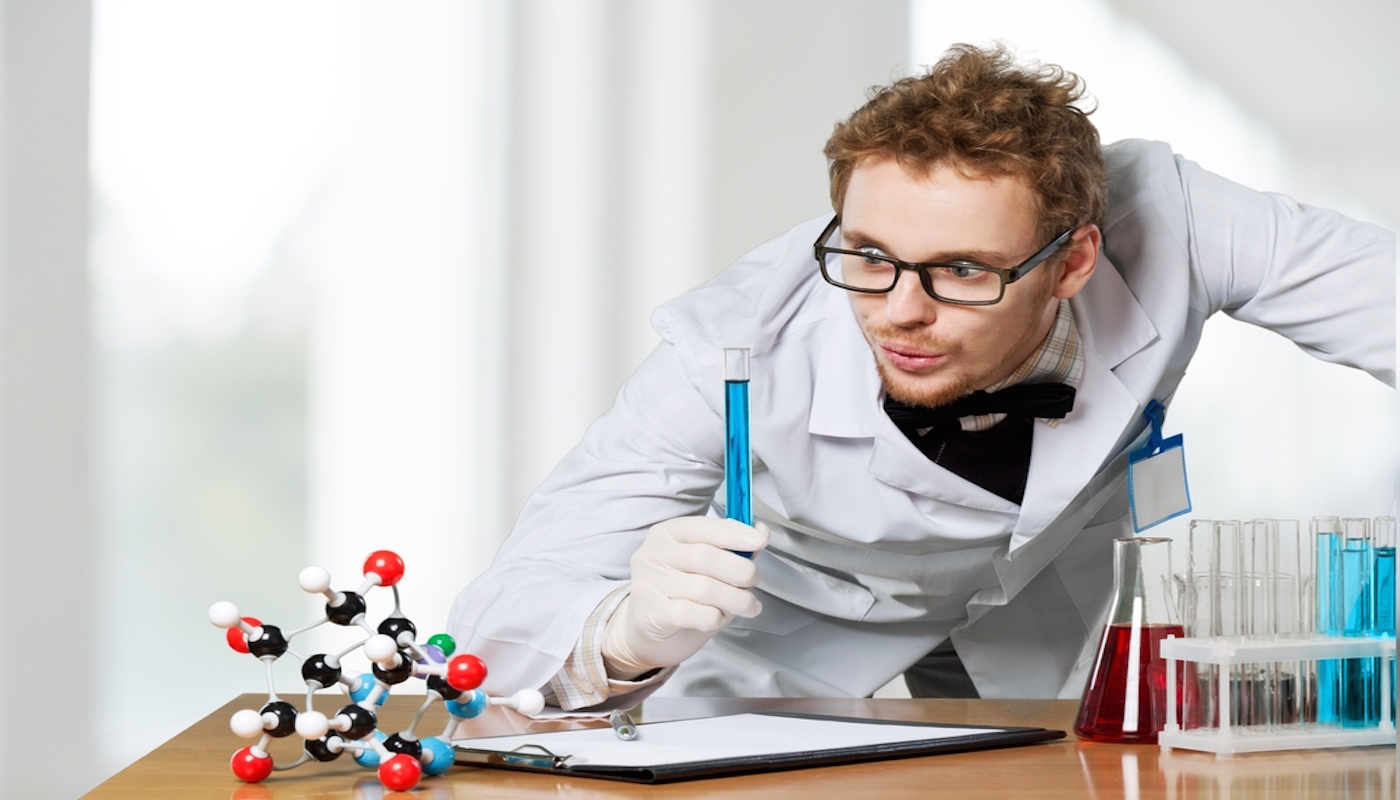 Before there was modern chemistry, there was alchemy.   Alchemy was a complicated brew of science, proto-science, semiotics, mysticism and philosophy.  It was discredited centuries ago, perhaps partly because its adherents were obsessed with discovering what they called the Philosophers stone, a compound they believed could transform base metals like lead into gold.  The notion sounds fanciful to us now, but it didn’t sound that way to 17th century folks, including Sir Isaac Newton. It turns out that the father of modern physics and a co-discoverer of calculus allocated a non-trivial portion of his very big brain to the close study of ancient alchemical texts and the sharing of experiments and techniques with fellow intellectual travelers.

While the Philosophers stone was never produced, Newton’s fascination with alchemy was part of his desire to deeply understand the nature and composition of matter.  Some observers suggest that some of his alchemical experiments informed his much more respectable particle theory of the physics of light, a theory that has come in handy on and off for the last three hundred years or so.

Why is this bit of arcanum relevant? Because it provides us with two important reminders.  First, genius almost always sits on the shoulders of the work of others—even (or perhaps especially) if some of that work seems pretty out there. Second, taking stuff we’ve already learned or made and repurposing it in unexpected ways is how learning advances and innovation diffuses throughout an economy or a society, usually creating a lot of value in the process.

Current entrepreneurs and technologists are attempting their own bit of alchemy by combining and repurposing recent technologies in ways barely imaginable a few years ago.  There’s a lot of this going on right now and I’d like to highlight a few recent examples.

Some of the “base metals” start-ups are using today include hardware and software components originally built for smart phones[1].  These started out as expensive and janky but as the result of white hot competition among smart phone providers and Moore’s Law, they ultimately became cheap and orders of magnitude better and more powerful.  What are these components?  They’re hardware like GPS, sensors, cameras, batteries, and core processors but also rapid prototyping and innovative manufacturing techniques.  They’re payment technologies and other software-as-a-service features plus multiple Software Eating the World-type advances, all operating in the cloud. I could go on but you get the idea.

Uber has taken maximum advantage of these advances. The smart phone itself is the obvious animating device for the company, its drivers and its passengers.  But what is not obvious is that a lot of off-the-shelf software and hardware originally developed for other uses powers many of Uber’s core features and functionality and provides the basis of the company’s operations. Uber spent nearly zero time and very little money developing these components and this software for themselves de novo.  Instead, Uber has repurposed these technologies and used them to jump start their operations and in a very short period of time, the company is radically transforming global public and private transportation systems and on its way to doing the same with the global automobile industry.  Uber is also collecting a staggering amount of data—so-called “Big Data” –which itself is another sort of base metal that is being transformed by remarkable advances in artificial intelligence and will likely form the basis of Uber’s eventual shift to self-driving cars.  Did I mention that Uber is the most highly valued private company in the world?

Speaking of self-driving cars, a start-up company called Comma.ai provides an even more recent example of how entrepreneurs are using previously perfected software and hardware to rapidly advance new ideas. When the company’s young founder, George Hotz, was a teenager, he was the first person to hack an iPhone. He’s now doing it with cars.  Last year, while giant companies like Apple, Alphabet, and pretty much every car maker in the world were spending billions to develop self-driving cars, George Hotz made one in his garage with off-the-shelf technologies, an old Acura, and, of course, a roll of duct tape.  He’s attracted a fair amount of attention and now a little VC money from one of the funds we’ve backed at Weathergage. He and his merry band of superstar hackers are racing to create in less than a year an easy to install, $1000 self-driving kit that can be used on any car.  If they can pull it off, it’s a big deal.

If it doesn’t work, that’s okay too.  The point is that super smart, best-of-the-best techy top guns are leveraging cheap and powerful predecessor technologies in unexpected ways.  Billions of dollars now are being spent on the idea that the car is the next platform technology but it’s not just the big guys who are in the game.  And it’s not just cars–might as well throw drones and robots in the mix because they use the same components and are equally transformative.

Finally, it’s not always all about the Benjamins—or even the Hamiltons. The repurposed technologies can help us understand our past.  Case in point, LIDAR, a detection system that works on the principle of radar, but uses light from a laser. This repurposed technology has revealed new information about an ancient complex in Cambodia called Angkor Wat.  Pretty much everything archaeologists thought they knew about the site and the culture appears to have been wrong.

The possibilities are exhilarating and it’s an extraordinary time to be a technology investor.  If base metal technologies are faster, better, cheaper—and accessible to pretty much anyone—then the opportunities for modern day alchemists to change them into gold are limited only by imagination.

[1] Chris Anderson, the former editor of Wired and now CEO of 3D Robotics and founder of DIY Drones, was one of the first people to observe that many of the technologies that were powering the next waves of post-mobile, post-cloud innovation had been developed or perfected for use in smartphones.  He called these technologies “the peace dividends of the smartphone wars”.